They were between a D and a double D before I got pregnant. 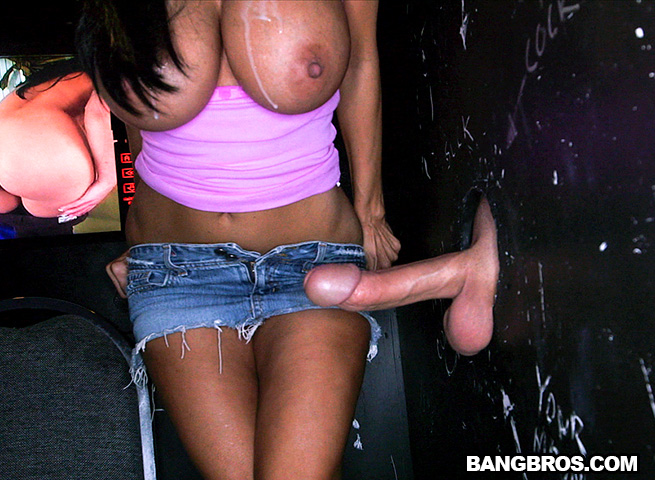 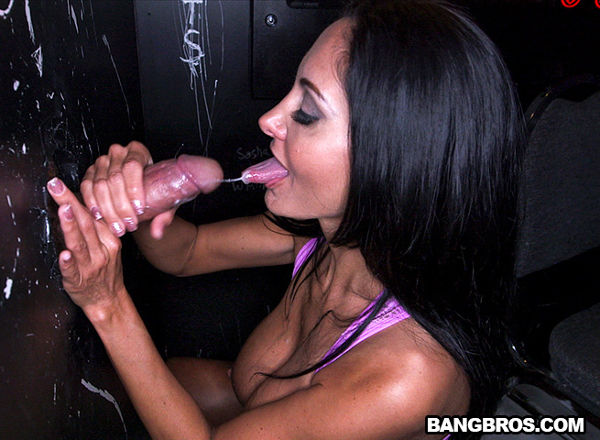 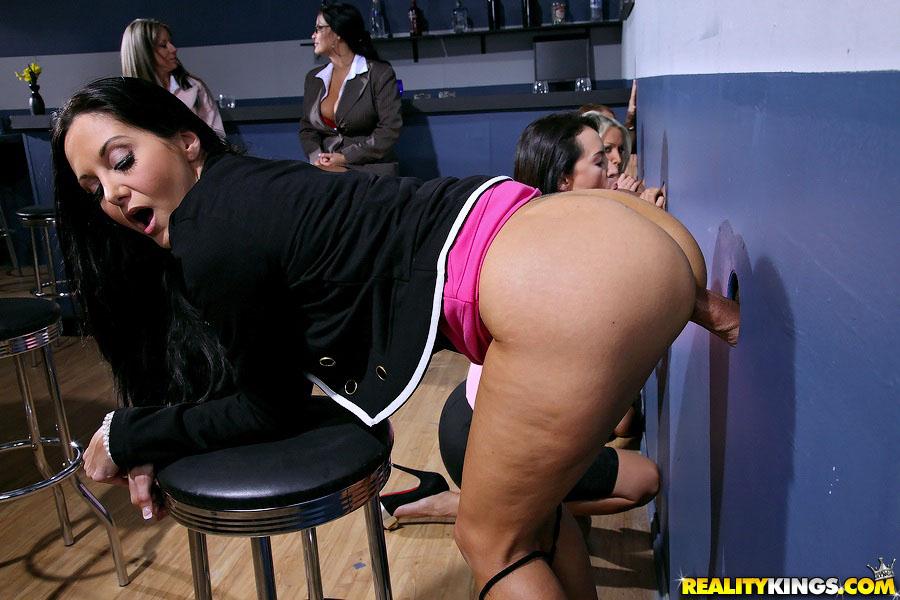 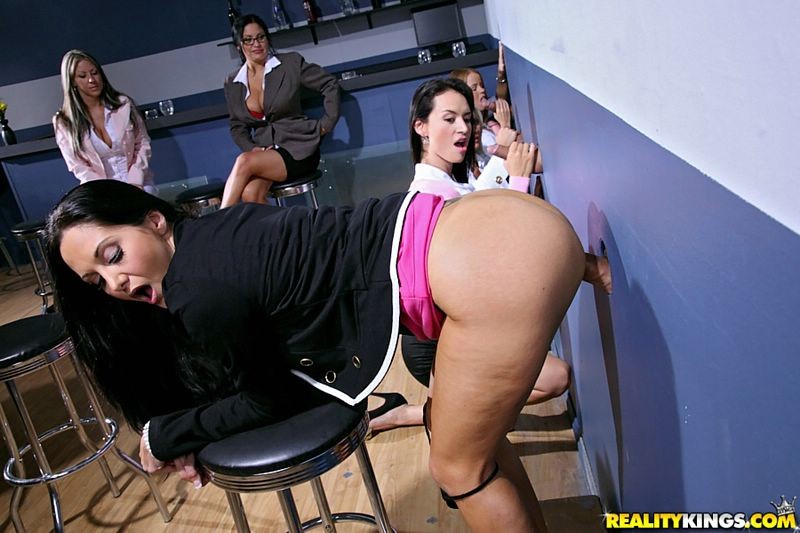 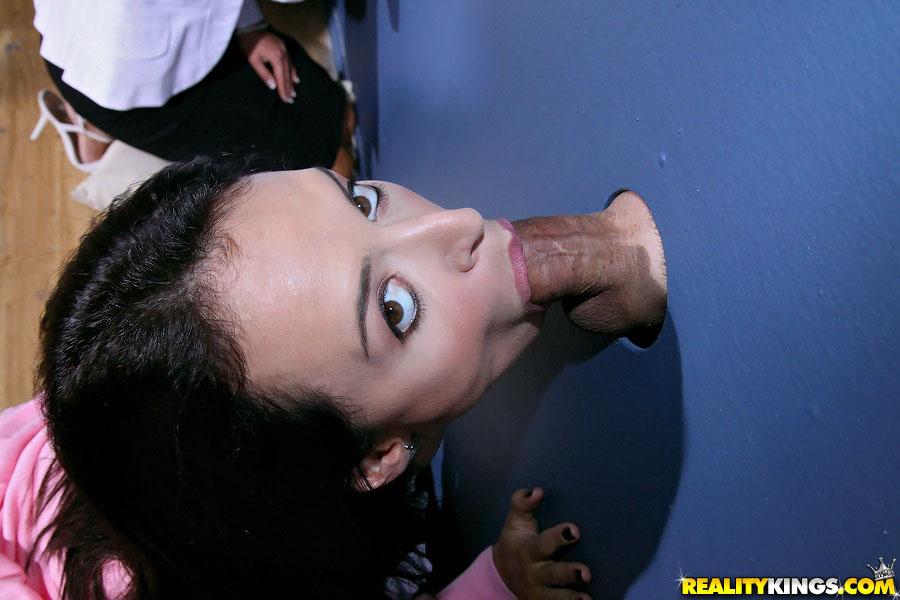 Seeing that her breasts lost some of their fullness - after the childbirth in early 2011 - on June 6, 2012, Ava had 500cc cohesive silicone gel implants placed by Dr. 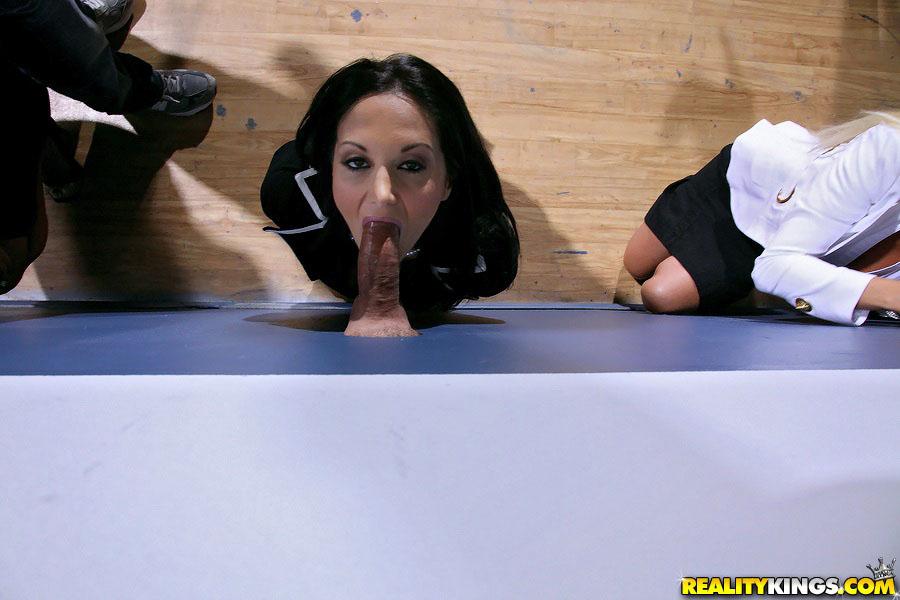 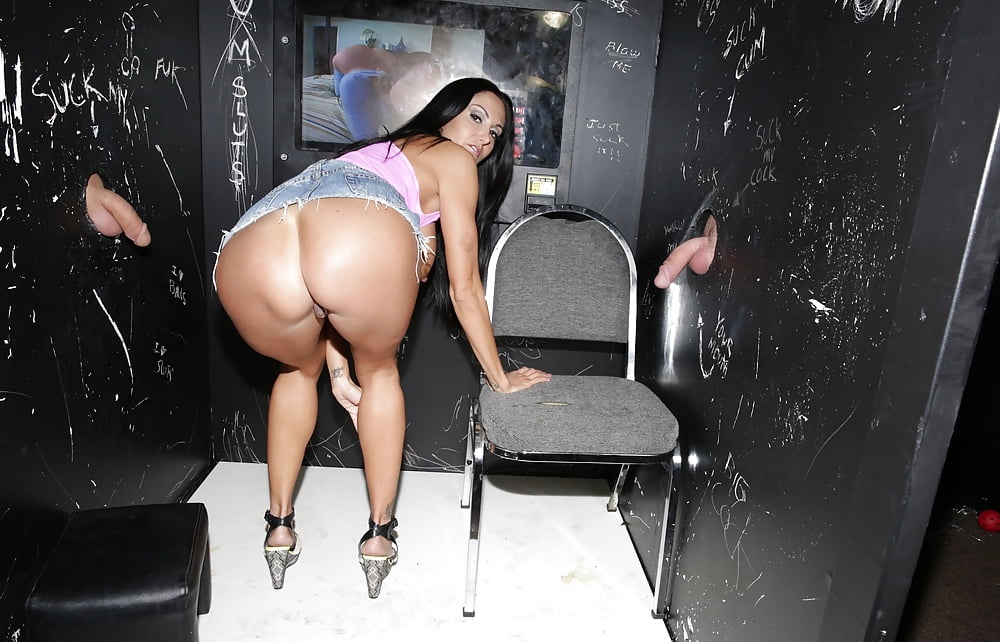